Deprecated: mysql_connect(): The mysql extension is deprecated and will be removed in the future: use mysqli or PDO instead in /storage/content/94/2011594/stockholm360.net/public_html/db_connect.php on line 8 Miscellaneous places panorama / virtual tour gallery

Gallery: Miscellaneous places
Deprecated: mysql_connect(): The mysql extension is deprecated and will be removed in the future: use mysqli or PDO instead in /storage/content/94/2011594/stockholm360.net/public_html/db_connect.php on line 8

See panoramas from other places than Stockholm like Copenhagen; the royal capital of Denmark with the Amalienborg Royal Palace in the city center, Linköping; city in southern middle Sweden well known for its cathedral, Västerås; one of the oldest cities in Sweden and Northern Europe , Brahehus; a ruin in Sweden, Ulricehamn lake; a beautiful lake with camping facilities by its shore, Karlstad. 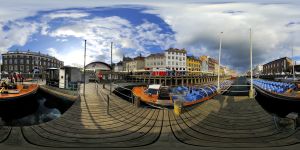 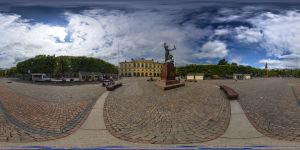 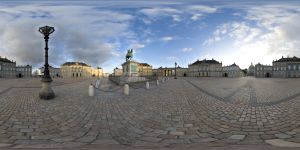 Amalienborg is the monarch's winter residence. The Amalienborg complex consists of four palaces, planned around an octagonal courtyard, in the centre of which stands the French sculptor J.F.J. Saly's equestrian statue of Frederik V, the founder of Amalienborg Palace and Frederiksstaden, the surrounding district of Copenhagen, Denmark. 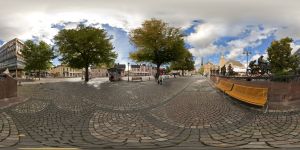 Stora Torget in Västerås is a square in the north-north-west of Västerås. There has been trading around the square since the early 1900s. In the square there is the sculpture Aseaströmmen by Bengt-Göran Broström, where the amount of cyclists who went to and from Vasteras large industrial Asea (now ABB) at shift changes. 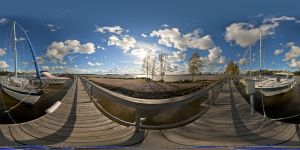 Notudden is a larger marina at northeast of the 'Västra hamnen' in Västerås. 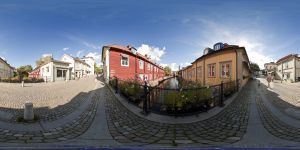 In central Västerås multiple dwellings have vertical walls down to the river, one of the most depicted motifs in Västerås. 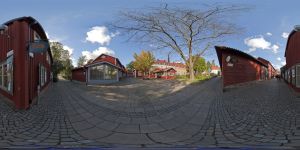 Badhusgatan in Västerås. Vasteras central parts have partially retained its town plan from the medieval times. The district north of the cathedral, 'Kyrkbacken', and along Svartån have saved an ancient character with old buildings and courtyards in timber and timber knot. 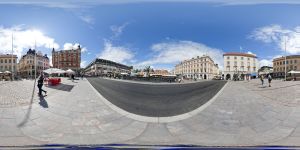 Linköping stora torget (downtown market/square). Linköping is a city in southern middle Sweden. Dominating the city's skyline from afar is the steeple of the cathedral. Linköping was a small town until 1937, when the Saab aircraft industry was formed, starting a period of rapid expansion. Linköping University was established in the 1960s. Today the city is a center of high-technology and software industry. 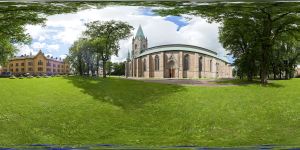 Linköping Cathedral (Linköpings domkyrka). The stone church was constructedaround 1120 ; a basilica of about half the size of the present building. Around 1230 the church was extended to the East, with a new choir and transept. The next extension of the church was made following the coronation of King Valdemar, in 1251. Now, the main building was constructed, and the church received its current length. Its length is 110 meters and the height of the tower is 107 metres (351 ft). At the beginning of the 15th century, 1408-1420, the chapels were constructed in Gothic architecture. The tower was rebuilt between 1747-1758 and again between 1877-1886. A restoration was made in 1967, restoring the shape of the 17th century roof. The roof is covered with copper plating. 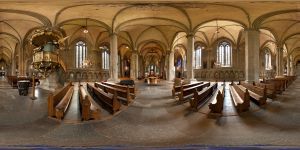 Linköping Cathedrals (Linköpings domkyrka). The present church is about 800 years old. However, its history starts in the 11th century, with a wooden church being built. Later, around 1120, a stone church was being constructed; a basilica of about half the size of the present building. At the beginning of the 15th century, 1408-1420, the chapels were constructed in Gothic architecture, with large windows and star shaped vaults. 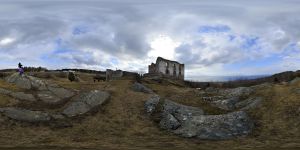 Brahehus was built by the Lord High Chancellor Per Brahe the Younger, in the mid-17th century. It was originally intended as a country retreat, but in 1645 there was a change of plan. Instead the castle was now to be a dower house for Per Brahe the Younger's wife, Kristina Katarina Stenbock. She died, however, a couple of years later and the castle come to be used as guest accomodation instead. After being ravaged by fire in 1708, it fell into decay. Some restoration work has been done during the present century. 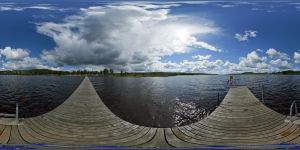 Ulricehamn is a locality and the seat of Ulricehamn Municipality, Sweden, with 9,787 inhabitants in 2010. The town is located on the slopes of a lakeside, where the river Ätran flows into lake Åsunden. The geography is signified by the scenic nature of trees and water, which offers popular activities such as bicycling, inlining and boat trips.

In the winter, Ulricehamn has become something of the Ski centre of Western Sweden. For alpine skiing, there are 7 lifts and 6 slopes; while for cross-country skiing there are some 210 kilometers of prepared courses.